Let’s be honest, revolutionary, with a healthy and sharp mind!

After ten years in journalism, this January I became a member of the Represent Montenegro team. My first year in PR led me to the first Spark, one of the largest marketing and technological conferences in Southeast Europe.

This year’s Spark in Tivat, held at end-May, was marked by relevant and, above all, motivational messages, which apply to any profession.

Be yourself, be honest, be the best, be a change generator! And don’t lose yourself in all that…

All these messages were embedded in fitted a lecture given by Peter Shankman. The New York Times has called him “a rock star who knows everything about social media and then some”.

In addition to opening the conference in a real rock star style and making us laugh to tears with anecdotes from personal life and witty sarcasm, Peter also stated several undisputable facts.

When you sell a product, place a brand, tell a story – be honest. Yes, yes, it’s 2019, and honesty has the highest price. Be honest all the way. If you are a company and you make a mistake, admit it to your clients and you won’t lose them. If you lie to them, they’ll leave. Bet on honesty and loyalty. Thus you’ll always be one step ahead.

You break the already established rules by being honest. Sam Coniff Allende, an entrepreneur and a strategy consultant in for the companies such as Red Bull and PlayStation, has invited us all to start a revolution! The revolution in professional rule-breaking. But not out of sheer rebellion. According to him, it’s important to rebel because of constant mistakes made by the society, company, family we live in. By anyone. He took pirates – a synonym of people against the system – as the best rule-breaking example. Do it today. Perhaps today someone will say no to your idea! Sam says – when you hear no, pretend that it’s go! Sam is certain that it’s more likely we’ll make it to a history textbook this way.

We’ll also make history if we manage to keep our audience’s attention in the first 2.7 seconds of an average reader’s attention span. At least that’s what we heard at Spark.

But, people don’t lack focus or attention, they simply don’t have time for bad content, says Brian Fanzo, the man behind many success stories of large global companies. Brian’s key message is that our ideas, messages, anything we create must not be average; it must be excellent!

And while we try to be the best we can, the world around us is changing rapidly. Jeremiah Owyang, one of the most renowned global new technology lecturers, took us through six digital eras experienced by the mankind.

He presented us with the fact that many jobs would soon be automated. It’ interesting to note that all of us listening to him thought the same – perhaps someone else’s, not mine! But, is it really the case?

And is that automation so close? One of the most influential marketing and social media speakers, according to LinkedIn, Tom Goodwin, says that it’s not. The man who “changed the game” at Spark and sent a message worth considering – has the world really become so advanced and fast, or have we just become more chaotic? Tom claims that things are much simpler and that it has never been easier to reach users because our attention is minimal and very superficial. Are we overcomplicating things unnecessarily?

This line of thought was perfectly followed by the next speaker, Andrew Keen – the man known to be the most adamant critic of everything brought by the digital revolution. Or, to be more precise – everything it took away. Keen says that we don’t live in the world of democracy and that we don’t have all the freedoms we are so glad to talk about. He listed five ways of fixing the situation, certain that we are doomed to fail if we are not united.

Not all speakers had the same perspective about everything. But they agreed on one thing. In a myriad of changes, innovation, struggles, “pirate revolutions” and everything we encounter in our day-to-day work – it’s important to tend to mental health. Let’s be honest, it’s the last thing on our mind. Take care of yourself, your friends. How? Naturally, Spark gave us the answer.

Cate Murden helps employees overcome stress, organise their time, have a healthier professional life. She says that there are four tactical steps to beat stress: the 4 A’s – avoid, accept, alter and adapt!

While going through these four As, facing deadlines, piled up tasks – divide those most demanding ones into segments and step away from them for a moment – sometimes it takes only a minute to get a new idea. Cate also advises to keep your phone away in those moments.

Thus you’ll say THANK YOU to yourself once again and put YOURSELF on the top of priorities.

A big and powerful message from my first Spark! 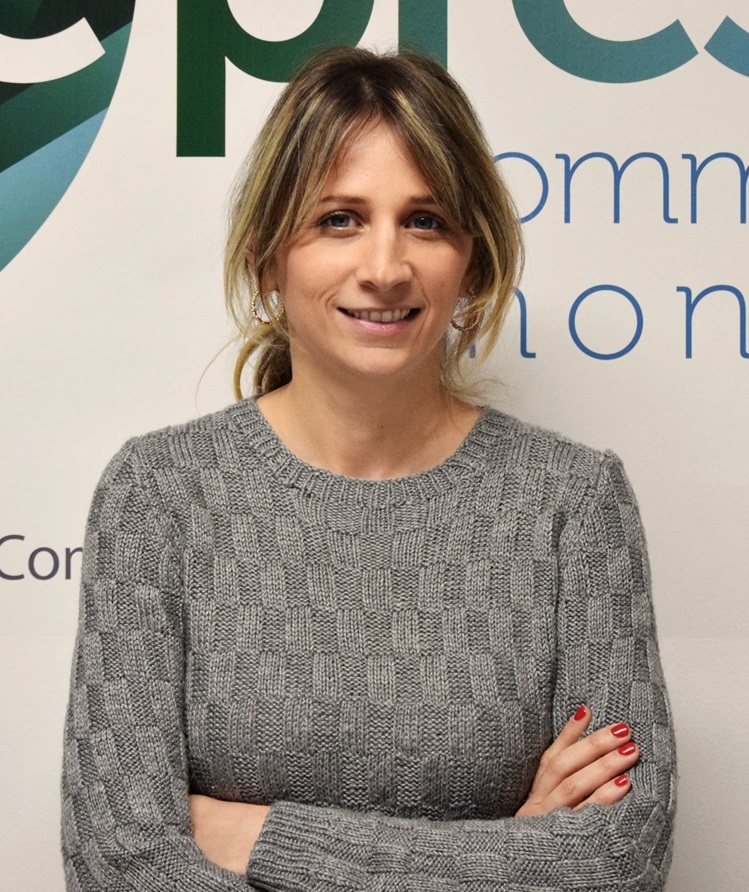