The founder and CEO of the Represent System, Borislav Miljanović, PhD, attended the three-day Content Marketing World 2019 conference, organised in Cleveland this year. In early September, this US city was the meeting point of creative people who shared news and trends in the content marketing industry. Here are his main impressions.

As the sole representative of Serbia at this major event, I was pleasantly surprised by a number of content marketing experts who attended the conference for the first time, even though they have been in this line of business for a long time. Regarding my impressions, they are highly positive, because we attended meetings where all the people who came for the first time were and it’s really fascinating to be with more than a thousand experts at one place.

Especially insightful was a lecture held by Robert Rose (Chief Strategy Advisor for the Content Marketing Institute), who talked about how agencies should make more use of content marketing in their work.

A well designed strategy is vital for any marketing professional, because content production on its own is simply not enough. Without a strategy, content production has no real impact on business results of companies. If The Washington Post has been working on developing its own content marketing via its dedicated BrandStudio for native advertising, then we all have to do it.

– The privacy issue and uncontrolled data outflow will make it more difficult to reach loyal audience and therefore we need to think hard about the content we produce –Pulizzi’s words resonated with me for a long time.

According to him, only the audience giving consent to communicate with them is reliable and valuable. 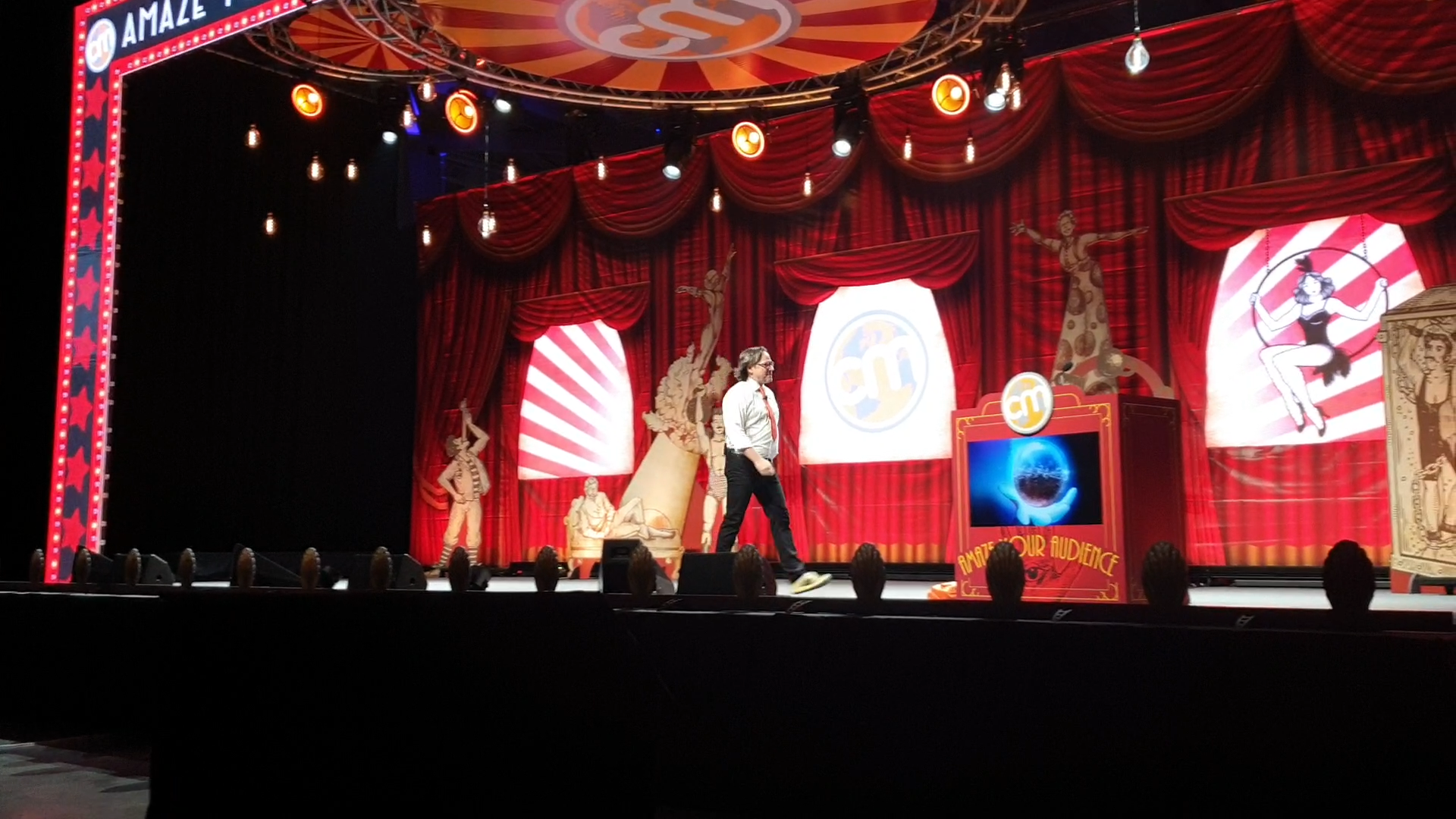 Advertising died five years ago, the content time is running out

For me, the most interesting moment was when I realised, while listening to experts in their respective areas, that advertising died five years ago. The time is running out for content marketing which succeeded it, and the future lies in integrated communications – at least according to the world experts at the Content Marketing World, the largest global content marketing conference.

They point out that it is necessary to urgently prepare for the death of social media, which will inevitably happen in the next several years, because with this volume of data leaking everywhere, no one has a chance to survive. What will happen then with us working in the marketing world?

We will have to change, just like the media have started changing. I ‘ve learnt that all major US media companies are working intensely on setting up their brand studios for native advertising, as well as for other marketing services, which operate as marketing agencies within media companies. In the last two years, The Washington Post’s BrandStudio has provided services for the companies such as Bank of America, JP Morgan, Paramount, Audi, Dell, etc. WP BrandStudio Head Annie Granatstein says that they are fascinated with data and that they initiate every project with a survey, either externally, or conducted by journalists. They produce native articles for three relevant target groups: opinion leaders, business community and consumers. It is particularly interesting to note that even a media giant such as The Washington Post engages influencers for promoting its articles and video stories.

And how will marketing change?

According to these professionals, in two ways: one is ownership marketing, namely marketing for the clients who have already purchased something from a company. It was even more exciting to learn about binge marketing, based on Hollywood and Netflix experience of producing series and watching several episodes in a row, the so-called binging. Brands should communicate in the same manner as feature series – with a clear scenario, cast, a hero solving all problems and a story developing from one campaign to another. The bottom line is that there are no more individual campaigns; communication with consumers is continuous and they relate to a brand, just like they relate to a series and watch one episode after another.

In any case, content marketing as a communication philosophy that does not interrupt and harass audience, but creates a relation based on trust and cooperation with them, is something that is yet to be developed locally. Serbia lags behind the region in this marketing segment, which is expected to grow at the fastest rate in the future. We have the knowledge, and now all we need is more courage to try something new… 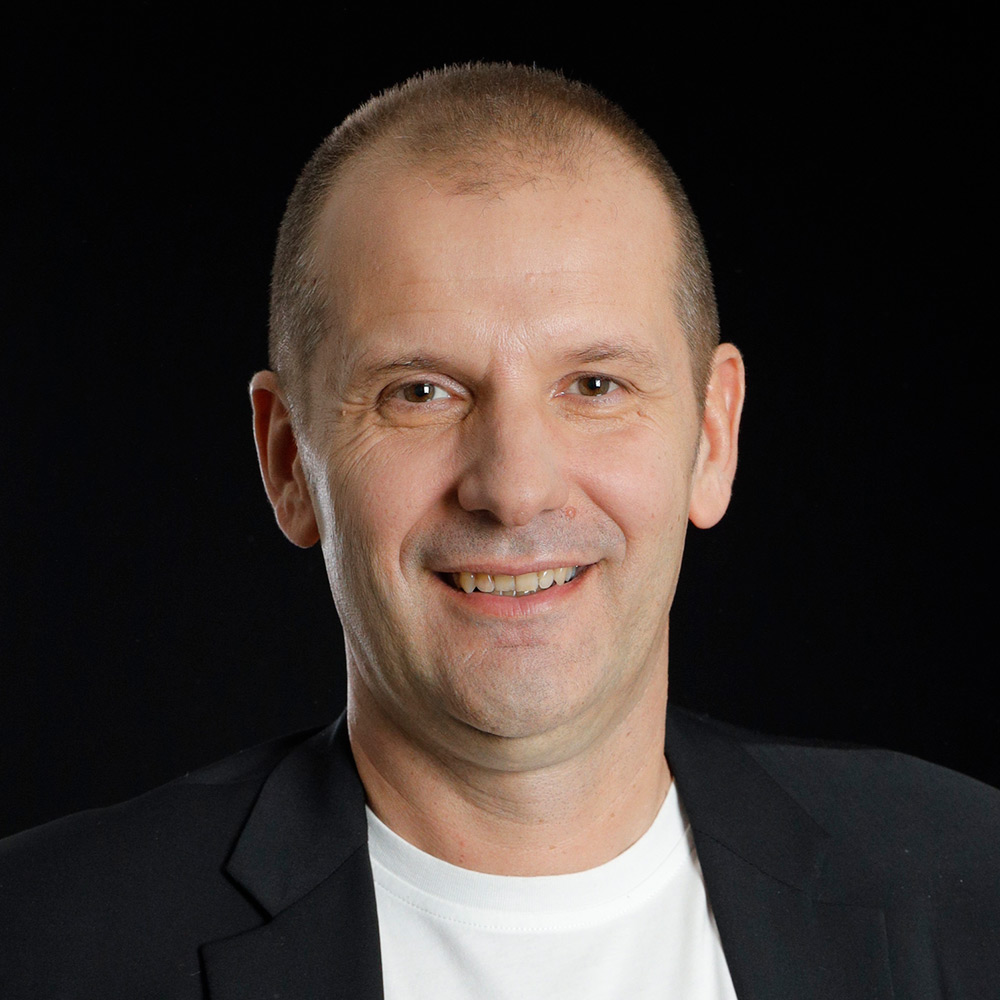