The Union of European Football Associations (UEFA) announced that the short video SoMe platform TikTok would sponsor Euro 2020 this June, as reported by entrepreneur.com and confirmed at the UEFA official site.

Thus TikTok becomes the first digital platform to sponsor a UEFA tournament, in addition to the broadcasting right to football matches.

– We are really looking forward to working closely with TikTok in order to provide fans globally with a unique and innovative UEFA EURO experience, which will give them the opportunity to connect and share their passion – ​​said UEFA marketing director Guy-Laurent Epstein.

TikTok will launch special filters, challenges, hashtags, special sounds and TikTok Live for the tournament, where national teams of 24 European countries will compete. 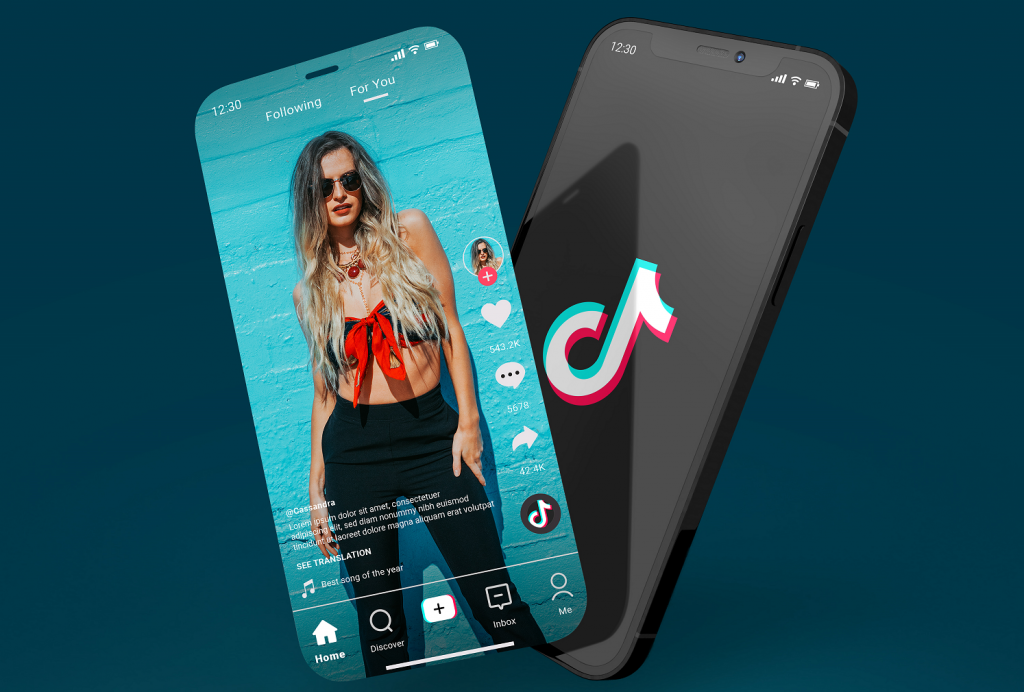 And just when the good news for the popular app travelled around the world, a new scandal is emerging. The popular Chinese app TikTok is under special monitoring in the European Union after many European consumer protection associations reported the alleged breach of the Law on Consumer Protection and accused it of not protecting children from hidden advertising and inappropriate content.

The claims primarily refer to the terms of use for TikTok, which, according to the European Consumer Association BEUC, are ‘unclear, ambiguous and/or create an unbalanced relationship between the platform and its users in favour of TikTok’.

Its copyright terms are also unfair because their provide TikTok with the irrevocable right to use, distribute and reproduce videos posted by users, states the report.