Triumph of the culture of dialogue: The parliamentary election in Montenegro

“Our words are never neutral. They are politicized, even if we are not aware of it, because they carry the power that reflects the interests of those who speak” (Fiske).

Every politician has to have two speeches prepared before election results are announced: one in case of victory and the other in case of defeat.

The messages communicated by the leaders of the biggest parties in the evening after the election in Montenegro on August 30 were a positive surprise for many people. There was no rhetoric we had witnessed in previous years, marked by accusations, heavy and negative words. The rhetoric that often did not focus on citizens, but on parties of different beliefs and directions.

That is why the speeches we heard on Sunday evening were a true ‘refreshment’ from the communication aspect.

Maintaining peace is the top priority – said all the leaders in their speeches. That was the key message. Needless to say, it has immense significance in the countries of the still turbulent Balkans.

Another keyword that marked speeches of the opposition leaders (Zdravko Krivokapić, Dritan Abazović and Aleksa Bečić) was FREEDOM. “The people of Montenegro, freedom has come” (Krivokapić) and “Happy freedom, Montenegro” (Abazović) were the first sentences they said to the public after the almost certain victory of the opposition parties. The leader of the “Peace is our nation” list chose a sentence with a negation: “Montenegro is no longer the only country which did not overthrow those in power at an election”, but later in the speech he also said: “Happy freedom, my homeland”.

Another important message of the opposition is an appeal for establishing an EXPERT GOVERNMENT. Aware of the fact that there are too many different entities in the new majority, the opposition chooses the only way possible instead of failed arrangements, seen so many times before.

The new election winners appealed to RECONCILIATION and reduced divisions. Particularly important is an invitation to national minority parties to join a future government or, as Krivokapić put it nicely: “We cannot build Montenegro in any other way.”

Krivokapić’s speech was, in addition to that of the DPS leader, Milo Đukanović, was the most pleasant surprise of the election night. Unlike younger colleagues, whose speeches brought more emotions, as well as (un)controlled excitement, Krivokapić’s speech brought moderacy in messages, choice of words, tone. Although in the sphere of politics as of recently, Krivokapić showed full maturity and how a responsible politician should talk. With a clear message that there would be no revenge, but that responsibility would be investigated, Krivokapić said that they would build a joint future and invited to reduce divisions. The moment when he subtly, almost quietly, uses his authority to stop the chanting of those present against the country’s president has not been seen for a long time in public and deserves all commendations.

On the other hand, Đukanović rounded up the election day with his speech and answered the key question for Montenegro. There was no winning smile and glorification rhetoric, which we grew accustomed ton in the past 30 years. We saw on stage why Đukanović is perceived as one of the best communicators of his generation. Will he open his speech with an almost inevitable defeat? Đukanović chose to ‘win’ people first by telling the good news.

With a cautious introduction and announcement that the DPS was still the strongest party, he said that the race for a majority was still ongoing and that all data should be processed in order to see the results. In its central part, Đukanović’s speech had a message of gratitude and congratulation to all the voters for a calm atmosphere throughout the day. Then the key sentence followed: “Many entities recorded an impressive result, new breakthroughs, and the DPS respects and welcomes that as an authentic expression of the citizens’ will.” Although he did not use the words such as ‘victory’ or ‘defeat’ Đukanović answered the question whether the DPS would recognize the election results in this manner. In the third and last of the speech, he had a clear message for the public: The DPS will continue advocating for a civil, multi-ethnic country, with the European system of values.

Although they sent different messages, the analysis of the appearance of these four leaders shows that we had calmness, decisiveness and clear authority, the leaders who stand behind ‘we’ on one side (Krivokapić i Đukanović), the longest speech with the frequent use of ‘I’ (Bečić) and lack of voice control (Abazović), as something young politicians may work on in the upcoming period.

And finally, the speeches we heard in the election night showed the total maturity of the democratic and culture of dialogue in Montenegro, which we often lack in public discourse. Furthermore, if we know that the right rhetoric style may influence a course of events, the speeches we heard on Sunday night represented a triumph of the culture of dialogue, the race where everyone won this time.

The text was originally posted on represent.co.me. 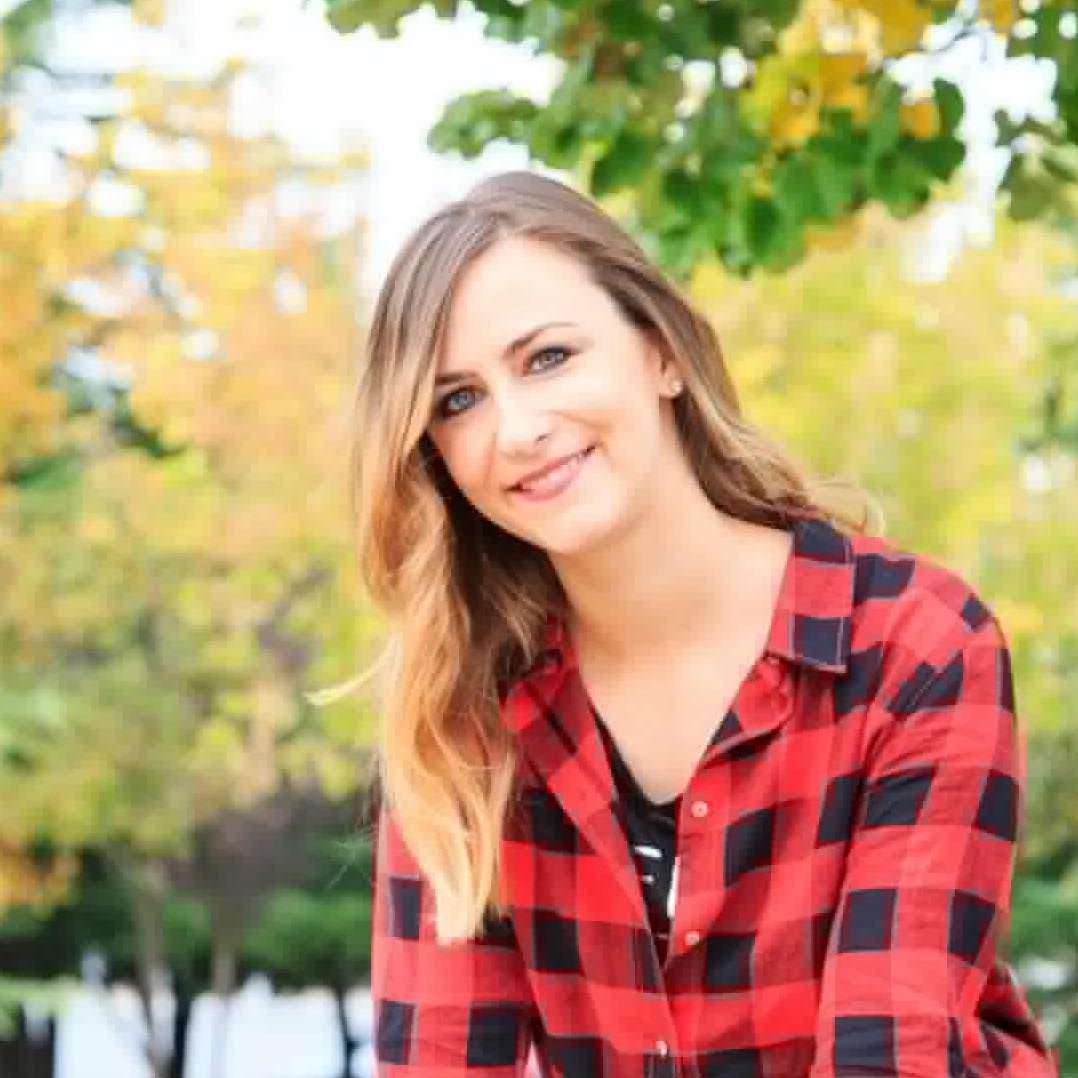