This autumn has been exceptionally successful for Represent Communications, as well as for the entire Represent System! Namely, three schools within the Knowledge Academy were organised in our three offices in the cities of the region on Saturday, October 05. 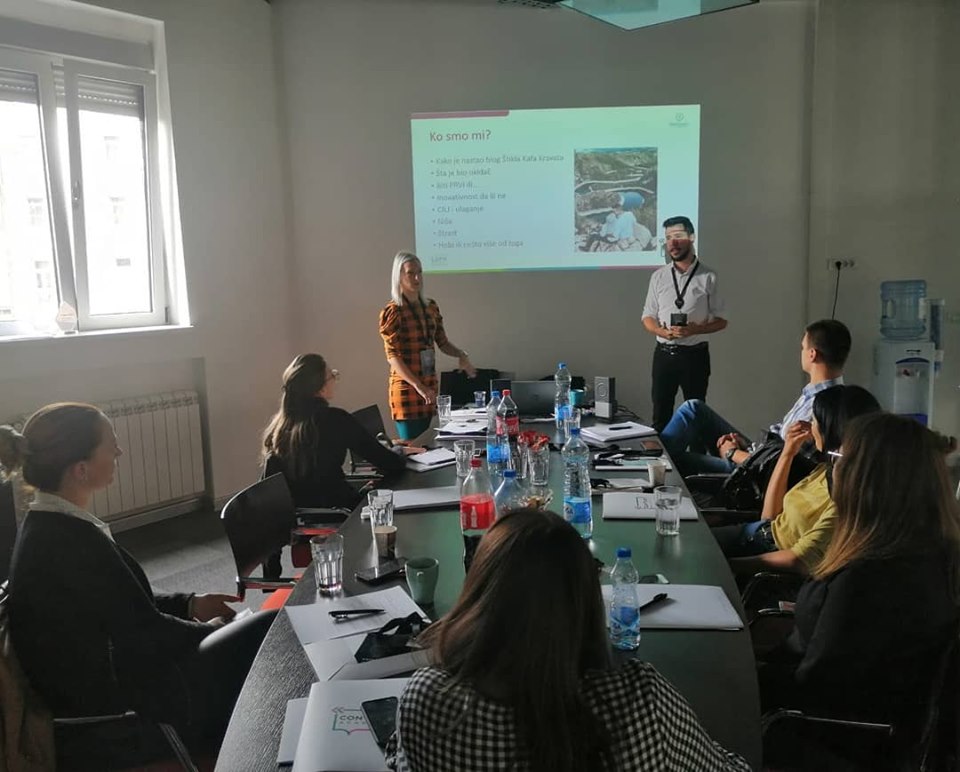 Thus the Content Academy was launched in Belgrade, with Nikola Guberinić from Coca-Cola and Štikla Kafa Kravata (Ana Marija and Saša Horvat) as the lecturers.

In Skopje, the second lecture of London School of Public Relations – LSPR was held by Jelena Trninić from Coca-Cola, who will also coach within LSPR in Belgrade on November 23. 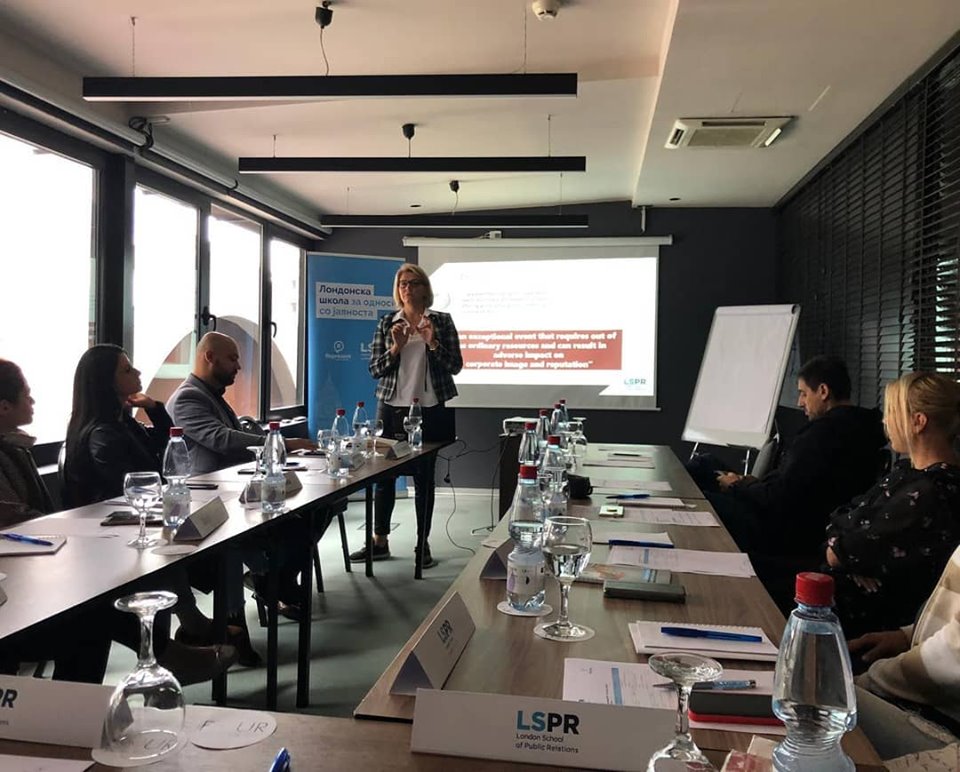 In Sarajevo, with attendees listening attentively and soaking up knowledge, the second lecture at the Content Academy was given by a rewarded photographer and a Pulitzer winner, Damir Šagolj, who talked about the (r)evolution of video content. His class was followed by a TV host and producer, Dejan Kukrić. 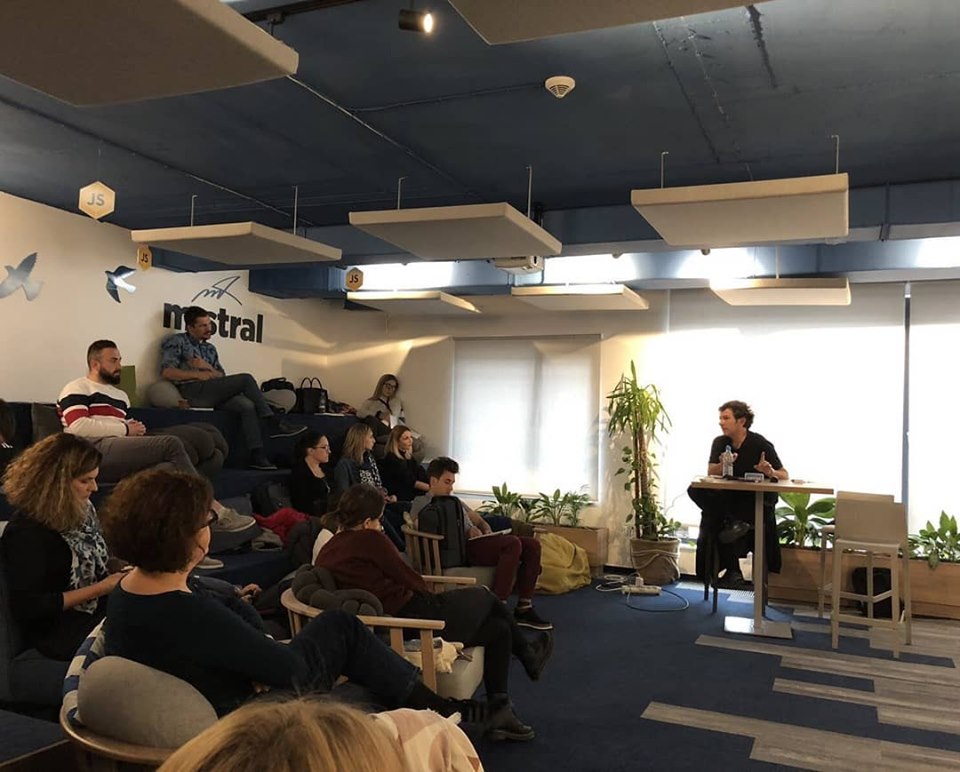 The feedback of the attendees and the lecturers, as well as peers following our educational activities, was great.

New challenges and numerous surprises are ahead of us – at one point we’ll have as many as four simultaneous lectures, but… stay tuned!