Another October passed with an important event for creative people worldwide or at least for this part of the world. Representatives of the most relevant creative agencies gathered in Portorož at the prestigious Golden Drum festival, organised for the 26th time, to present their creativity or, rather, their size…

In the course of two days, around 40 speakers presented their views on stages and in conference rooms, contributing to the dynamics of the entire festival, and the slogan saying “Creativity 4 change“ was designed to focus on a better tomorrow via advertising campaigns.

But if you ask me, let’s start from yesterday and stop at today… To begin with…

It has to be said that there were good examples from practice, but going ten years back in retrospect, let’s look one another in the eye and ask what we as individuals have done, what companies and brands have changed, except the way we communicate and tools and channels we use.

I would say that we are running around in a circle. And here’s why!

Many campaigns, both the finalists and the examples we saw, dealt with inclusion of diversity, namely CSR, primarily in the aim of environmental protection and inclusion of minority groups and persons with disabilities, which, we all agree, makes sense bearing in mind the topic of this year’s festival.

But, what have we really changed?

Even ten, fifteen years after we scratched the surface of the field of social responsibility and inclusion, when multinationals introduced that trend (not to say obligation) in Serbia, we are still tackling the same issues and similar campaigns. Creative agencies deal with PR tools, while digital agencies do a more creative part of the job. But it doesn’t really matter if we have actual results!

Are we more creative? Have we changed the society in the past ten years? Have we protected the environment? Are we living in a healthier climate?

And, as one of the speakers at the festival, Rose Beaumont from Master Card, would say, “It’s easy to say, but hard to show!“

So, let’s start living the changes we are talking about and creating! It doesn’t matter how much PR, digital and creative campaigns talk about and promote inclusion and CSR, we all together need to become aware, not tomorrow, not today, but yesterday! Otherwise, these campaigns will also remain fictional in the next ten years… 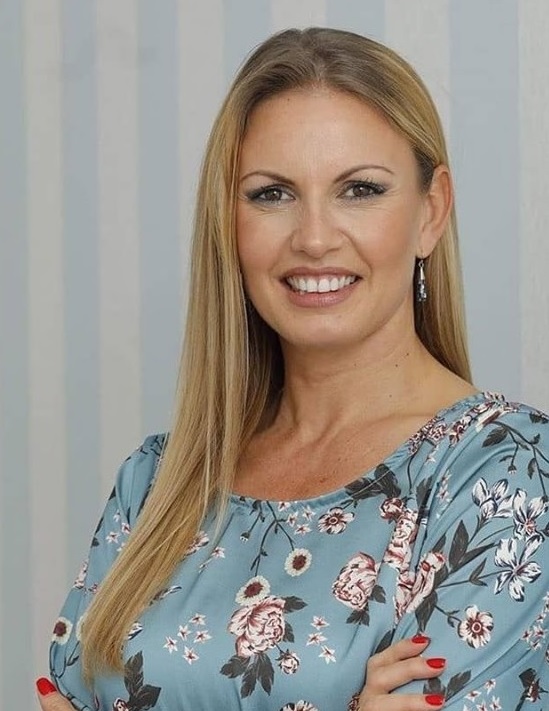 An eternal optimist and enthusiast who believes that there is a solution for every new challenge.