Google agreed to pay USD 76 million to a group of French media outlets in the next three years after a long-standing copyright dispute, according to documents viewed by Reuters.

Two documents include a draft agreement, whereupon Google is willing to pay USD 22 million a year to the group of 120+ national and local media outlets in France, after signing separate agreements with each of them.

The second documents is a settlement indicating that Google agreed to pay USD 10 million to the same group in exchange of dropping all current and future copyright-related lawsuits within the next three years.

According to the agreement, Reuters reports, Paris-based ‘Le Monde’ will receive USD 1.3 mn (the highest amount), whereas ‘La Voix de la Haute Marne’ a local publisher, USD 13,741 (the lowest one).

Google refused to comment on financial aspects of the deal, reached after France voted in favour of a new copyright law, within a more comprehensive EU act on ‘neighbouring rights’.

The measure forces Google and other large web platforms to agree payment for content they use for their online news services in negotiations with media, Reuters reports.

The deal is criticised by other French media, not part of the agreement, claiming that it is secret, unfair and not in compliance with the law. 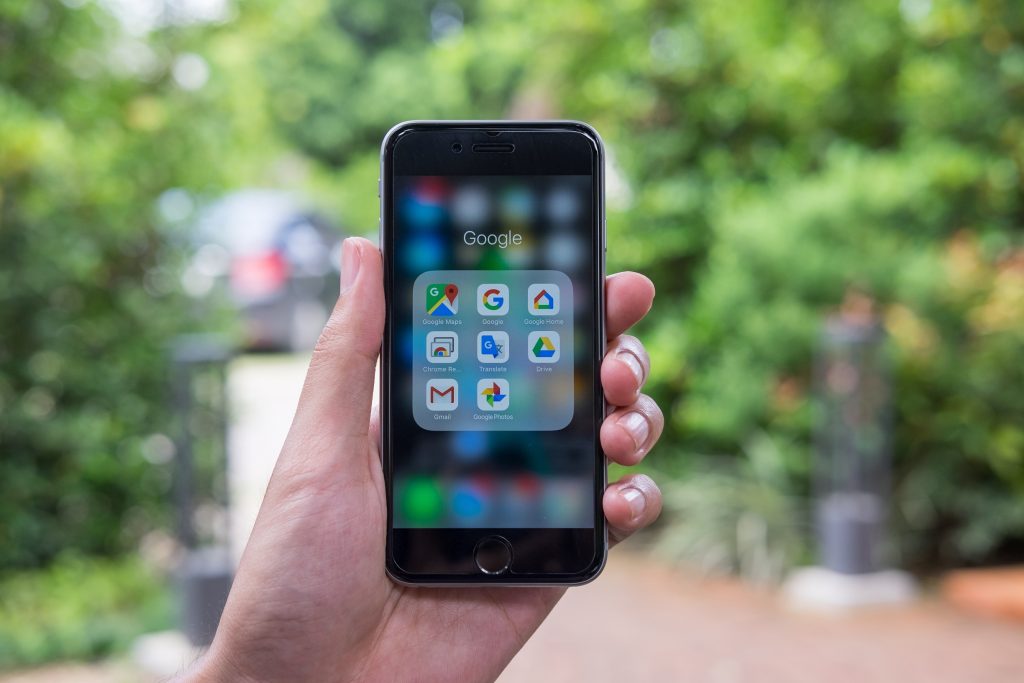 Google is negotiating with Croatia about copyright related to news

A new law on copyright and related rights is in a procedure in Croatia’s parliament, which covers a similar area as that in France and Australia.

The law regulates copyright issues in a manner that they are negotiated collectively.

Croatia’s draft law opposes the EU Directive because in defines collective bargaining and does not allow individual publishers to decide on their content.

Exact amounts for Croatia are not announced and there is no information about potential duration of negotiations about the legislation with Croatia’s authorities and publishers.