If the beginning of a year shows what it will be look like, then 2021 will be creative and inspiring, to say the least, for the Represent System! As of today, our team is stronger by a top-notch expert, Vladimir Ćosić, who joined us as Creative Director, with a 15-year long career, crowned by numerous awards in advertising, film and creative industries.

– Our System is already positioned and perceived as the leading integrated communications agency. The plan is to maintain this direction in the upcoming period and further improve our position in the creative industry with Vlada’s arrival as well. The crisis that has been present for almost a year has taught us to fully adapt to profound changes in the communications industry, timely react and protect our people. Despite all the adverse challenges, Represent has managed not only to retain, but also to recruit 20 new people and thus provide them with the opportunity for both personal development and progress and the System’s growth – underlines Borislav Miljanović, PhD, the Represent System CEO. 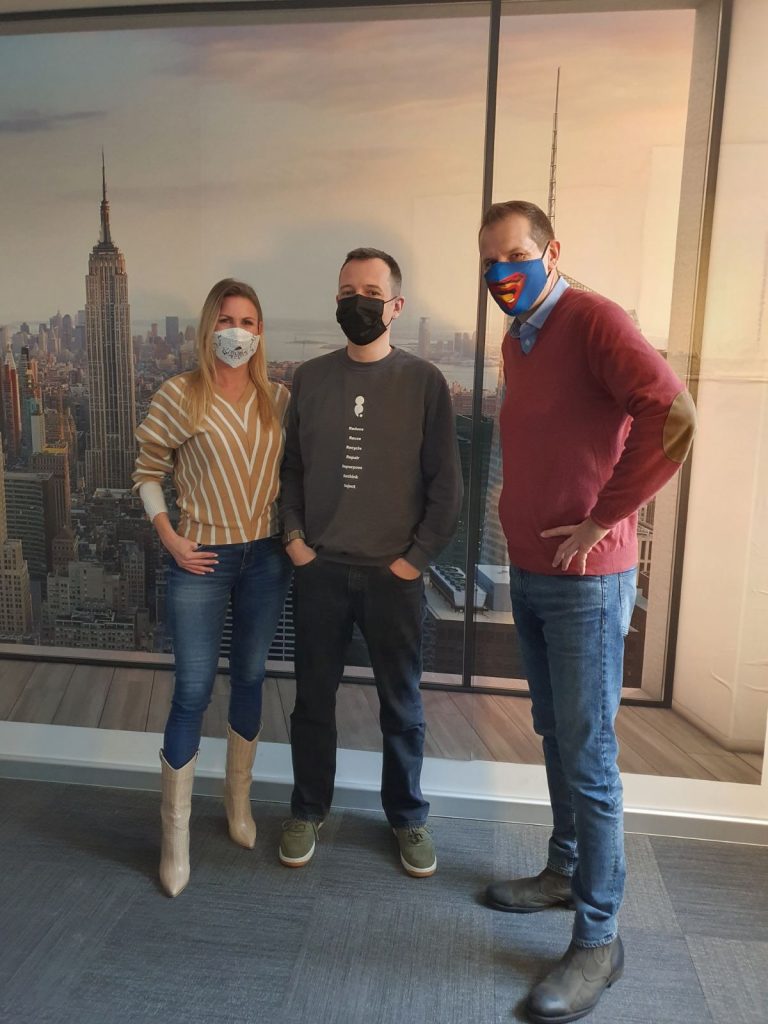 It is interesting to note that it was Vlada who gave the name to our largest unit in the System, Represent Communications, ten years ago.