Who wants to ban TikTok and why and what is actually behind that scandal?

TikTok – a SoMe platform provoking more controversies than any other before was created four years ago but it became ‘a thorn in the eye’ when it climbed to the 1st place in the world in regard to the number of app downloads in March 2020.

It is difficult to give a simple answer to this question. The fact is that this is not the first platform that has been criticised in regard to user data security or content. And it only confirms that every new platform that becomes hugely successful has to face severe blows coming from all directions. The game is merciless and once you join it, you have to be prepared for everything, because competition is vast and ready to do just about anything.

Going a few years back, we will remember numerous scandals of Facebook, which repeatedly paid millions in fines for illegal sharing and using user data, Twitter also waged its battle in this area, FaceApp was criticised as well for using images and data of its users illegally… TikTok is only the most recent scandal of all.

However, none of the above mentioned scandals has drawn as much attention and reactions as the one with TikTok. In August, US president Donald Trump issued two orders concerning TikTok. On August 06, he banned any ‘transaction’ with ByteDance (the owner of TikTok), effective as of September 20. A week later, he ordered the company to sell TikTok assets in the USA within 90 days. Now TikTok is suing Trump for the ban of the app, but that is not all – a few days ago, ByteDance investors allegedly offered a share swap for TikTok. And it goes on. 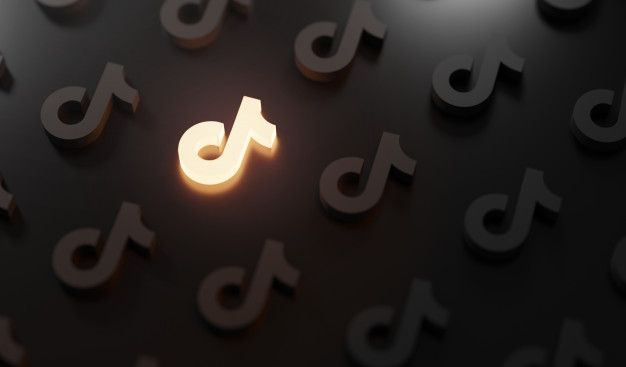 What is actually going on?

There is one interesting aspect, bearing in mind that no app or SoMe platform is totally safe and secure. That is something we all know. Once we go online, everything we post remains forever on the web and there is no doubt about it. Or at least there should not be. It was not TikTok that invented that ‘rule’.

It is highly likely that a strong Chinese company and the global popularity of this Chinese app bother the Americans. To an extent that the option of Microsoft taking over TikTok is under consideration.

Let us not forget that back in the autumn of 2019, the Americans attempted to ban TikTok for its marines, allegedly because of data insecurity. While other countries were assessing the safety of its app for their citizens, TikTok was banned in India – the second largest market of this app after China. And then, in the mid-summer of 2020, America decided to ban all Chinese apps, with TikTok at the unrivalled leading position.

That is when US president Donald Trump interfered and now we have the issue that the entire ‘digital’ world is talking about. However, those saying that TikTok is not safe, just like any other SoMe platform (that is why we have to be careful about what we post online and when and use benefits of the modern era wisely), believe that this is a grand battle of giants.

Users having a great time using the platform and its options, companies investing huge resources in communication with Generation Z, the most common users of the app, and a large number of influencers using TikTok as the main tool of communication with their followers suffer the most.

The Americans are bothered with the strong Chinese company, the Chinese are fighting back in their own way and we are all watching what is happening. All we can do before this entire story is over is study this growingly popular platform, ‘read’ its algorithm and learn how to use TikTok for business communication as well. 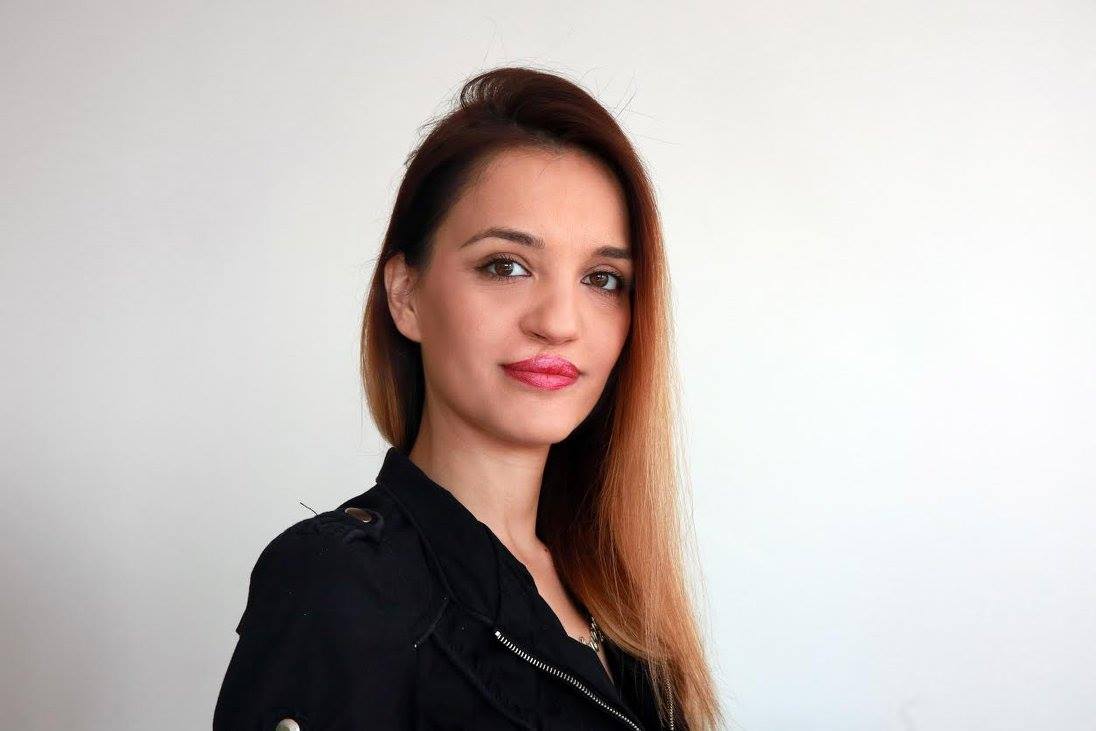