The Coca-Cola Company launched The Red Thread, a unique campaign inspired by Serbia’s tradition and forgotten tastes, aiming to preserve some of the traditional dishes from the entire country and bring them back to the dining table.
Guided by the idea that Coke is a perfect partner to meals and that it gathers families around dining tables across the world, the company set about combining what was seemingly impossible to put together – the most popular global brand and the local tradition, through gastronomy and handiwork, as an inspiration. The campaign objective was to blend traditional and modern, bringing back to the dining table and slightly modernizing some of the most prominent dishes of Serbia, as well as promoting old crafts such as weaving and knitting. 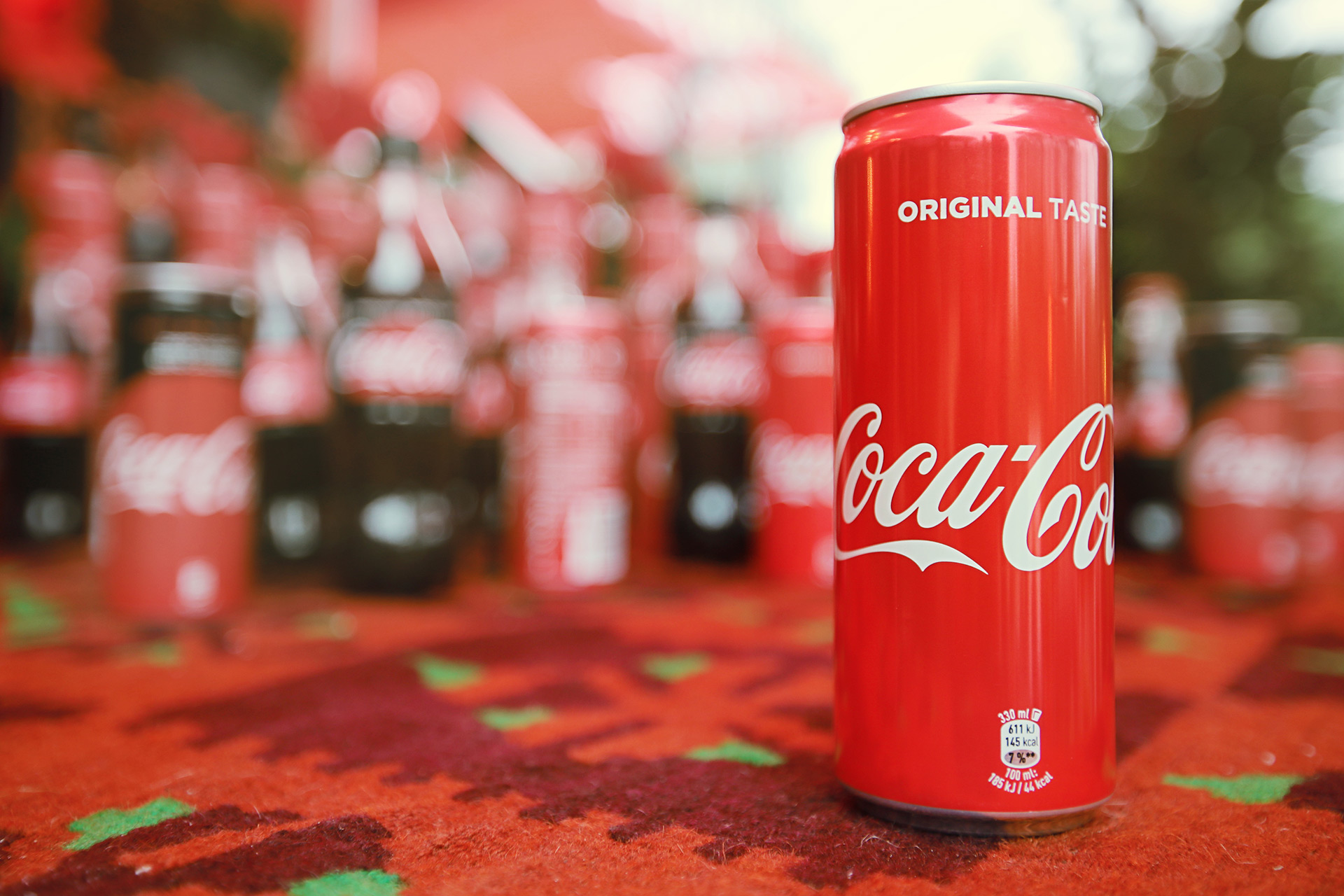 As “The Red Thread” was a one-year integrated campaign, one of the challenges was to maintain attention of target groups. This was achieved by various events at a meticulously planned timeline, with a central event at the end of the project in Princess Ljubica’s House, where all the campaign results were presented to the media, partners and stakeholders.
Another challenge referred to the topic itself and its narrative, requiring carefully devised communication, presenting adequately to the target groups the main objective of the entire venture – a combination of traditional and modern, presentation of authentic forgotten dishes and old crafts by the biggest global brand, in an appropriate and suitable manner for the general public.

Aiming to honor the abundant tradition, culture and history of Serbia, Coca-Cola set off to a gastronomic adventure, including visits to places across Serbia and collecting recipes of some of the most delicious dishes prepared by our grandmothers. It took the journey with Ivan Marković, a chef enthusiast, the author of a culinary TV show, and a popular radio host and gourmet, Filip Ugrenović. Kind and hospitable ladies welcomed them in their homes, with Ivan and Filip assisting in preparing authentic dishes such as a pie with trljanica salad, cooked whey, belmuz, bungur, broad bean aspic. Filip’s task was also to create slightly modernized versions of these dishes, so that anyone could prepare them at home within a limited timeframe. Thus a series aired at The Coca-Cola Company’s Facebook and Youtube channels was produced, and all the dishes – traditional and modernized, were eventually compiled in The Red Thread cook book, published at the end of the project. Another result of combining culture and tradition were unique handmade – embroidered, woven, crocheted and knitted Coca-Cola billboards, inspired by the cultural heritage and made by women from various parts of our country. These original billboards were displayed at the closing event in Princess Ljubica’s House in Belgrade, within the Night of Museums.

Serbia has a vast and valuable culinary and gastronomic heritage and our objective was to revive it through The Red Thread project. Wishing to combine the best: tradition and heritage, culture, old crafts and forgotten dishes and bring them back to life, we supported true values and thus confirmed once again that our company was focused on creating a better world around us.